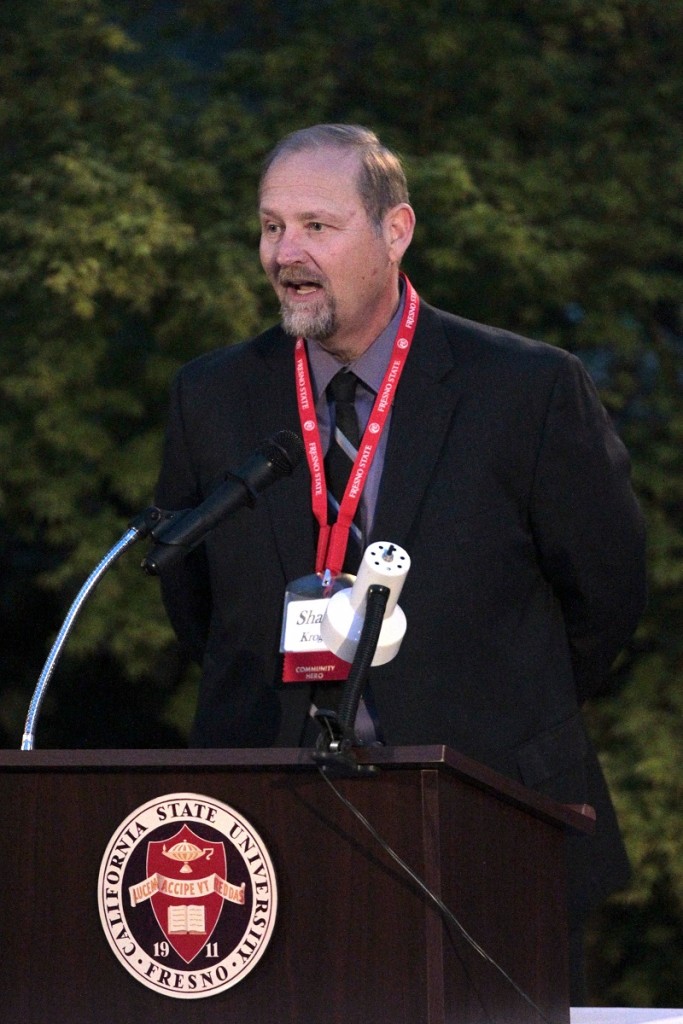 In 1995 Shane Krogen discovered the Forest Service “Adopt-a-Trail” program. This program enables individuals, business and special interest groups to adopt and maintain trails within the National Forest. While Julie and Shane were running California Outfitters an outdoor equipment store in Fresno, Shane adopted a 12.2 mile segment of the California Riding and Hiking Trail in the vicinity of Huntington Lake. In the summer of 1997 the US Forest Service approached him and presented (him with) a challenge.

Due to budget restraints, they needed additional volunteer help maintaining over 400 miles of trail between Yosemite National Park on the north and Sequoia – Kings Canyon National Parks on the south. This included 27 miles of the famous Pacific Crest / John Muir Trail, in some of the most scenic portions of the John Muir Wilderness. His response was the formation of the High Sierra Volunteer Trail Crew in the spring of 1998. During the first season, a small but very dedicated group contributed ten days of trail work which amounted to 800 hours of volunteer time. 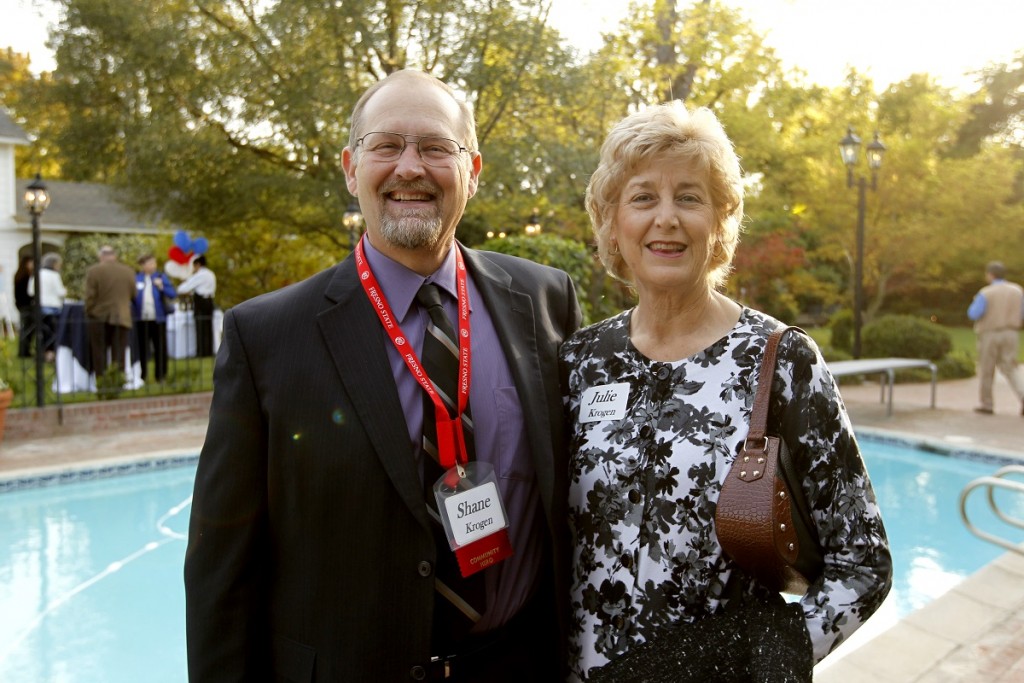 In summer of 1998 with strong support from the local TV Stations and news paper, our volunteer group expanded to over 35 participants on each outing. This resulted in over 1600 hours of trail work performed, with a combined two summer total of over 2400 hours. The diversity of participants has been amazing! The youngest “in attendance” was Chrissy and Matt McCombs’ six month old son, Triston. The oldest is 91 year-old Ralph who offers to do anything in camp if only we let him have dinner with us. We had another hard working senior trail worker who was in his mid-70′s.
In 2008 the Trail Crew got involved in cleaning up trash and chemicals left behind by illegal marijuana grows on our public lands. This activity fit with our mission to be stewards of our public lands and help clean our forests. September 12th 2013 while cleaning up a illegal Marijuana grow site in Sequoia National Forest Shane Krogen passed away in a helicopter accident. From 1995 trough 2013 Shane was the heart of the trail crew his passing was a huge blow to the organization but the membership and board of directors decided to keep the High Sierra Volunteer Trail Crew alive. Rick Fleming who had been the Programs Manager for the High Sierra Volunteer Trail Crew was appointed to the Position of Executive Director in December of 2013

The Trail crew continues to gain recognition and awards for their good works today and we plan on being here and active into the future. Please come out an join us in Stewardship.

We all remember Shane and all the hard work he put in to create the High Sierra Volunteer Trail Crew. His personal commitment and belief in the organization are an inspiration to us all. We all miss Shane’s presence in the trail Crew.