Dave Gilmore esq   Board President. Mr Gilmore is a prominent attorney in Fresno California who knew Shane for years, is an outdoor enthusiast, and is heavily involved in the Boy Scouts as the president of the local District Council. 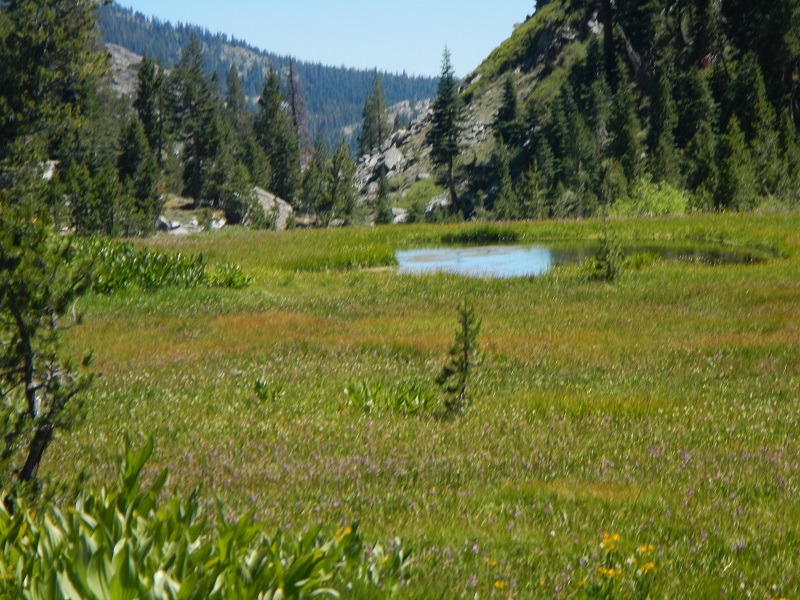 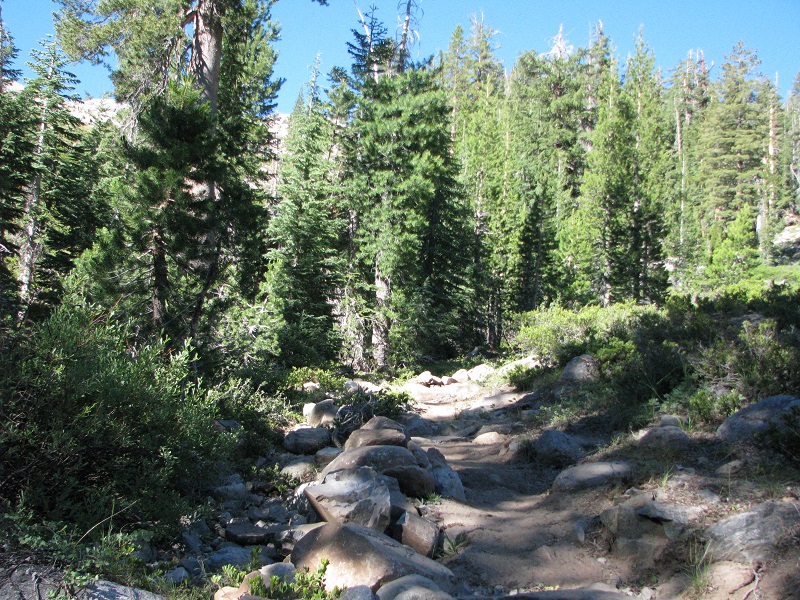 Dr. Eric Hansen: Adviser to the board.  Dr. Hanson runs a practice that focuses on sports medicine and adult reconstructive surgery with emphasis on the shoulder and knee. He has been a team physician at Fresno State University since 1991 and head team physician since 1996. Consulting team physician are ongoing with Fresno Grizzlies/San Francisco Giants.  With his two brothers, Dr. Hanson was raised in Northern Thailand where his parents were medical missionaries for 10 years. Both of Dr. Hanson’s parents are physicians, having retired after many years of practice in Fresno. Along with church activities, and yearly mission trips to Thailand, his interests include backpacking, telemark skiing, golfing, and spending time with his wife, Darlene, daughters Lauren and Allison, and Allison’s husband, Jesse. They have been blessed with two grandchildren, Jedidiah and Riley. His office phone is (559) 435-9020.

Tom Wheeler, Advisor to the Board. Supervisor Madera Board of Supervisors